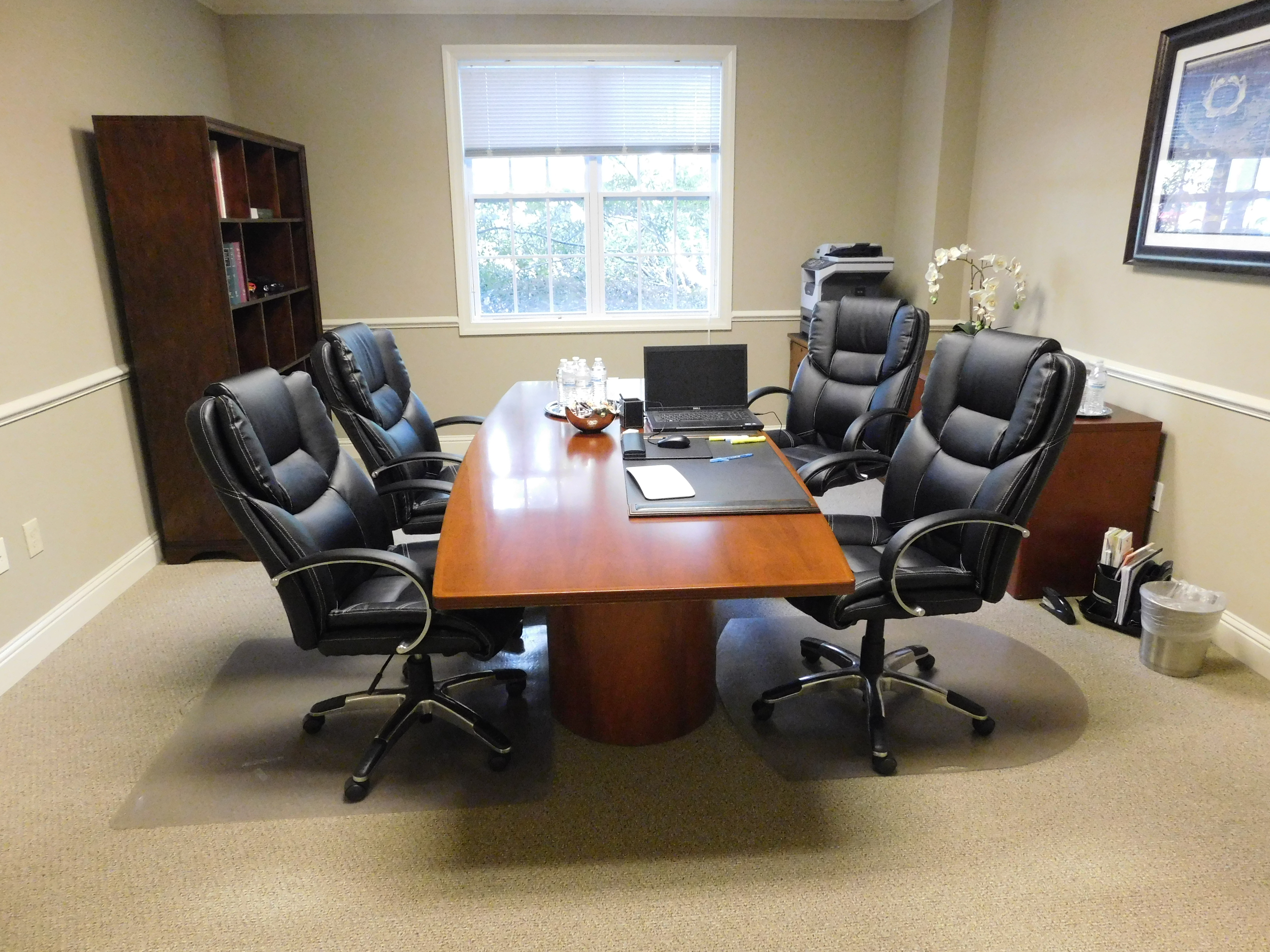 How a Georgia lawsuit is started.

In Georgia, the document filed with the court that starts a lawsuit is called a Complaint. The person or entity filing the Complaint is called the plaintiff.  Every business, person or entity that the Complaint is filed against is called a defendant. In Georgia, most lawsuits are generally filed with either the State Court, Superior Court or the Magistrate Court.  Lawsuits can also be filed the federal courts for many disputes.

The court that a lawsuit is filed will generally depend on the following:

However, this article will generally deal with the basic rules of cases filed in Georgia under state law, and not in federal court.

What is the Summons and its purpose?

However, the guidance and instructions on a Summons is always far from complete, resulting in many people missing some very important deadlines and failing to properly respond to the lawsuit. For example, while the Summons will state that you need to send an Answer (a formal response) to the plaintiff, it does not generally state that you should also file your response with the court. Filing the Answer or response with the court is actually more important than making sure the plaintiff gets a copy. Also, the Summons will make no reference to the options available to the defendant(s) in the even they miss the thirty (30) day deadline.

The Complaint will generally state the following:

Who gets served with a lawsuit?

If you or your business have been served with a lawsuit, you must act quickly to protect your legal rights. Whether the lawsuit has been filed against you personally, against your business, or even if you have only been served on behalf of a member of your household or company, you should contact an experienced litigation attorney immediately to consult with you, review the lawsuit, and advise you what you should do next.

How to tell if you are legally served with a lawsuit.

Under Georgia law, a Complaint must be personally served (delivered in person by hand) to each defendant name in the lawsuit. This generally must be done by a sheriff’s deputy or a court appointed private process server. Receiving a copy of a Complaint, even if it has been filed with the court, by certified mail, FedEx, or even if handed you by a courier is not considered to be legally sufficient for proper service.

However, if you have received a lawsuit in any form, it is best to check with the court to see if the lawsuit has actually been filed and has there been a notice of “Affidavit of Service” filed with the court. Never assume anything about any step in a lawsuit. For example, there may be alternative ways to serve a lawsuit under Georgia law if the court allows (publication, notorious service, etc.).  See O.C.G.A. 9-11-4.  Because of the complexity of Georgia civil litigation in general, it is best to have an experienced Georgia business or personal civil litigation attorney check on this for you as soon as you have any reason to think a law suit has been filed against you or your business.

What is an Acknowledgement of Service for a Georgia lawsuit?

If you find out you that a lawsuit has been filed against you and you do not want to be personally served, you might can contact the plaintiff and agree to sign an “Acknowledgement of Service” Under Georgia law, the plaintiff filing a lawsuits can ask or allow the defendant to sign a document called an “Acknowledgment of Service” which is generally notarized and then filed with the court. Also, a defendant can generally agree to waive their right to be personally served with copies of the Complaint and Summons and to instead accept service by mail, fed ex, or hand delivery.

By agreeing to waive the right to personal service, the defendant may receive extra time to file your Answer to the Complaint. Also, while not usually a significant issue, signing an Acknowledgment of Service or accepting service by other means will generally allow the defendant to avoid any threats of having to reimburse the plaintiff for their expenses of having to do personal service.  See O.C.G.A. § 9-10-73.

The importance of answering / responding to a Georgia lawsuit.

Upon being legally served with a lawsuit in Georgia, you generally have thirty (30) days to file an Answer to the Complaint. If you do not file an answer within thirty (30) days or follow the strict rules to file a late answer, the Plaintiff can go back to the court an and ask for an entry of a default judgment. A default judgment is usually the equivalent of a total loss in court. The plaintiff can usually get most or all of what they asked for in their Complaint. However, the risks of not answering a lawsuit also include not getting copies court notices and other documents filed with the court. For example, if you do not answer a lawsuit, the plaintiff may go back to the court, amend their complaint to include even more financial claims of damages, and the defendant would never know.

It is important to remember that just because someone has filed a lawsuit against you does not mean that you will be held legally responsible for anything the lawsuit alleges. Just like criminal indictments do not make a person guilty of what they are being accused of, having a civil Complaint (lawsuit) filed against you or your business does not mean you are legally liable for anything alleged in the Complaint. If you ignore the Complaint, however, fail to file an Answer within thirty (30) days, and allow a default judgment to be entered against you then legally it will be as if you admitted every allegation in the Complaint and put up no defense.

What is the deadline to file an answer / respond to a Georgia lawsuit?

Also, while the Summons gives a deadline to respond to a Complaint (generally 30 days), it does not state that in Georgia, you can generally file an answer within fifteen (15) days of this deadline (late) so long as you pay the requisite fees. Specifically, a late answer can be filed. In Georgia (for magistrate, superior and state court), the rule is: On the thirty-first day after service on the defendant, the case goes into default. However, the defendant has additional fifteen (15) days to open the default by filing a late answer and paying all court costs along with the answer.  No Answer may be filed beyond the forty-fifth (45th) day following service.  See O.C.G.A. § 9-11-54 and O.C.G.A. § 9-11-55.

If the document you have received is either a notice of a lawsuit and request to waive personal service or an actual Complaint and Summons, you should contact an experienced Georgia civil litigation attorney immediately.  You can call us at 770-609-1247 to speak with one of our experienced Georgia attorneys today.